On Wednesday afternoon the Federal Court handed down its decision in relation to the the status of Service Coordinators, finding their work was the “same, or substantially similar” to that of Team Leaders.

The case was brought by the CPSU NSW on behalf of staff originally transferred from the the NSW Department of Family and Community Services (FACS), following a 2019 “restructure” of Northcott’s supported independent living services which, among other things, replaced Team Leader positions in group homes with Services Coordinators, slashing the pay of staff who elected to take up those roles.

The CPSU NSW always contended the work of Service Coordinators was the same or substantially similar to Team Leaders and as such, transferring FACS staff in those roles remained covered by copied-State instruments, including the Community Living Award 2015 (CLA).

The Federal Court agreed declaring the CLA, the Public Service Conditions Award 2019 and the Public Sector Salaries Award 2017 all continued to cover transferring Team Leaders who had taken up Service Coordinator jobs during Northcott’s restructure.

The decision means those transferred staff revert to the more beneficial award terms, including an entitlement to back pay for any financial losses incurred as a result.

While the full implications of the Court’s decision are yet to be finalised, and we understand Northcott are considering their legal options, we expect to begin discussions with the company shortly.

We would like to take this opportunity to thank those staff who assisted the CPSU NSW with the case.

Click HERE for a copy of the decision or contact the CPSU NSW for further details on 1300 772 679 and ask to speak to a member of our disability services team.

Not a member? Join the CPSU NSW today HERE 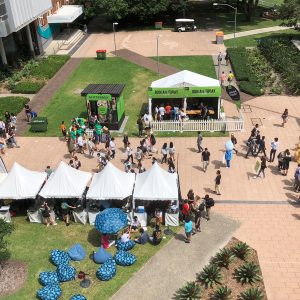 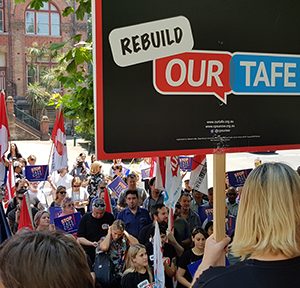