Band 9 Range and Personal Leave clause to remain as per the 2019-2022 Enterprise Agreement.

Amend Parental Leave clause to outline parental leave will be paid pro-rata for employees who have been employed at AHPRA for less than 12 months.

In bargaining, AHPRA indicated it would be prepared to consider a three-year Agreement. We do not want AHPRA staff to be locked into a long Agreement with poor conditions in a period of economic uncertainty. If we were to contemplate a three-year enterprise agreement the pay increase would need to be 3.5 per cent per annum.

AHPRA has committed to respond to our proposals prior to the next round of meeting. Unions are pushing to finalise a fair deal for AHPRA staff as soon as possible!

The next round of bargaining will be next Tuesday 9 August. The CPSU NSW will be holding a meeting on Thursday 11 August to provide an update post-bargaining and to gain further feedback from members:

United We Bargain, Divided We Beg! 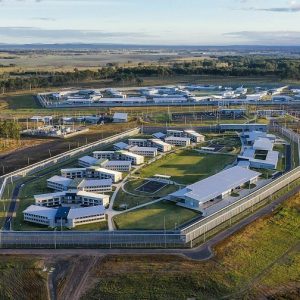 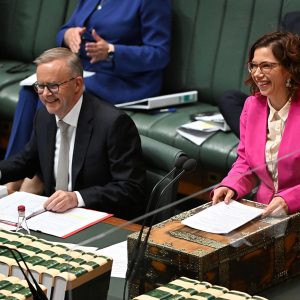 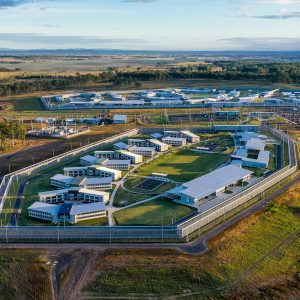