Under the banner of “SOMething Rotten” Sydney University staff, including members of the National Tertiary Education Union (NTEU) and Community and Public Sector Union (CPSU), as well as students protested against university management’s Sydney Operating Model (SOM) on August 14.

CPSU branch president Grant Wheeler noted SOM has another year to run. He told the crowd: “I recently did an audit of the University job alert service. If we take January, when we expect more jobs to be advertised than normal, I found that in January 2016, three years before SOM, there were approximately 58% more advertisements for fixed term contracts than continuing positions. 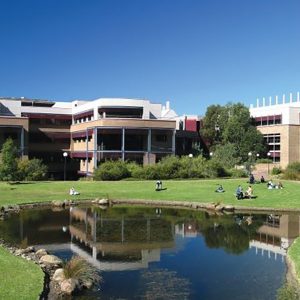 Call for participants: Survey on workplace sexual harassment in universities 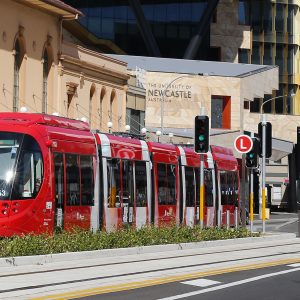